Investment Highlights
The Property is in close proximity to three leading suburban Richmond hospitals, including HCA Henrico Doctors' Hospital less than a half mile away.
The Sponsor believes that current rents at the Property are below market. Two of the largest tenants in the building will be vacating, creating an opportunity to re-lease the spaces at market rates.
The Property is being purchased for $115 per square foot, which the Real Estate Company believes represents an approximately 60% discount to replacement cost.
Management

The Sponsorship is a partnership between Georgetown Partners ("Georgetown") and Red Starr Investments ("Red Starr").

Georgetown Partners (www.gtownpartners.com) is a private real estate investment company focused on real estate in the Washington, DC Metro area. Founded in 2016, they target both stabilized and value-add opportunities.  The principals of Georgetown Partners have over 20 years of commercial real estate experience, working with institutional clients to deliver results. They are a fully integrated company that handles all asset, leasing, and property management in-house or with strategic partners that are aligned with the investment.

In this transaction, RealtyMogul investors will invest in Realty Mogul 112, LLC ("The Company").  The Company will subsequently invest in RGRM CMOB, LLC ("The Target"), the entity that will directly or indirectly hold title to the Property. Georgetown Partners and Red Starr Investments (collectively, the "Real Estate Company") are under contract to purchase the Property for $4,650,000 ($115 per square foot).

The Real Estate Company believes that the upside potential of this investment is the result of two large tenants in the building who will be vacating in 2018.  Given that the market is highly occupied and current rents are below comparable medical office properties in the area, the Real Estate Company plans to implement a capital improvement program in order to achieve a medical office aesthetic and re-lease the vacant suites at market rates.

The Property will be managed by CBRE, an international management firm who has significant experience with the Property and market.  The Real Estate Company plans to complete the business plan and exit the investment in approximately three years.

RealtyMogul.com, along with Georgetown Partners and Red Starr Investments (collectively, the "Real Estate Company"), is providing the opportunity to invest in the acquisition and ownership of a  a Class A, 40,303 square foot medical office building located in the West End Medical District of Richmond, VA (the "Property").

The primary objective of this investment is to acquire the Property, implement a capital plan to improve common areas and vacant tenant suites, re-lease vacant space that will be created by departing tenants at market rates, and sell the Property within approximately three (3) years.

The Real Estate Company believes that the unique reasons causing a few of the tenants to vacate are an anomaly given the strength of the market and the Property's historical occupancy​, and views this as an opportunity to add value to the Property. 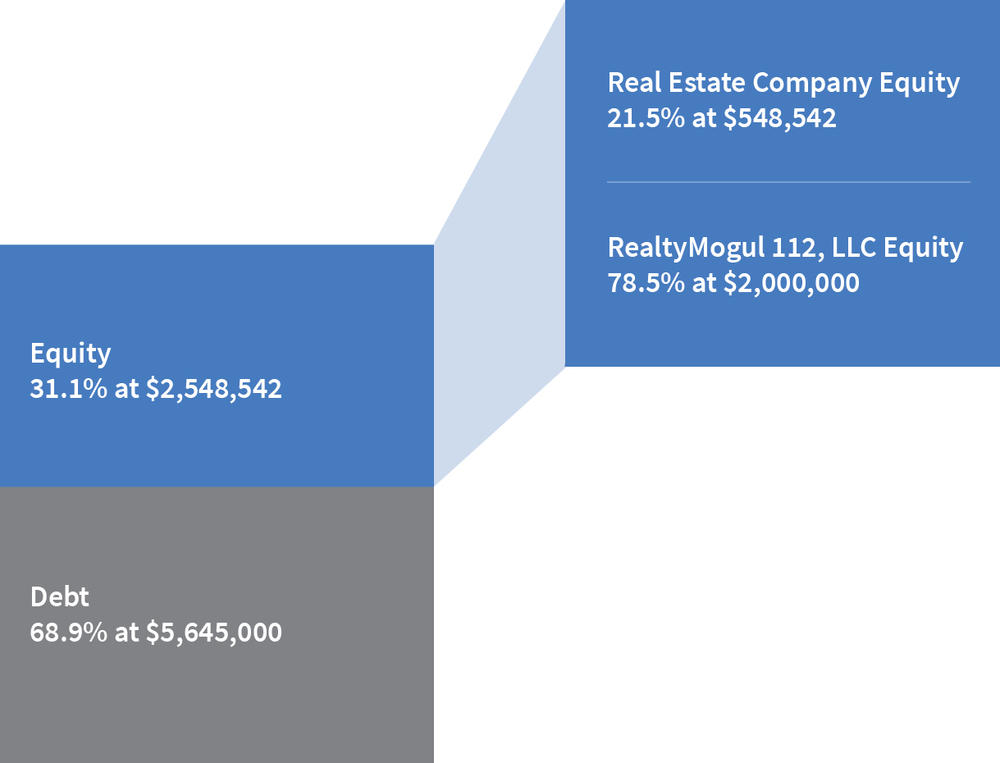