ExchangeRight is committed to providing long-term, stable income and asset preservation to accredited 1031 investors. Their goal is to consistently deliver 1031-exchangeable DST portfolios of long-term, net-leased properties backed by investment grade corporations. They target corporate tenants that successfully operate in the necessity retail space to provide investors with stable and predictable income. ExchangeRight’s long-term exit strategy is to provide greater diversification and value to investors by combining multiple portfolios of investment grade, net-leased assets in a portfolio sale or 721 exchange roll-up.

The Trust expects to provide the Owners a return on their investment in two primary ways: (i) in the form of monthly cash distributions to the Owners; and (ii) upon any Disposition of the Properties. The Trust intends to dispose of all of the assets in the Portfolio in a single disposition of the Properties. This strategy is anticipated to provide investors with the opportunity to perform a 1031 exchange following the disposition.

Investors are being offered the opportunity to invest in a portfolio of nineteen (19) single-tenant, long-term net-leased retail assets (the "Portfolio", or the "Properties") that are currently 100% occupied. The Portfolio is composed of a diversified tenant base:

ExchangeRight Net-Leased Portfolio 12 DST, a Delaware Statutory Trust ("DST"), owns the Portfolio, and ExchangeRight Real Estate, LLC ("Sponsor") is offering beneficial interests in the trust to investors. The Sponsor is retaining at least a 1.0% ownership interest in the Portfolio and is offering up to 99.0% of the beneficial interests in the DST to accredited investors ("Beneficial Owners"). The Trust expects to provide the Owners a return on their investment in two primary ways: (i) in the form of monthly cash distributions to the Beneficial Owners; and (ii) upon any Disposition of the Properties.

This offering is designed for two types of investors. "Existing 1031 Investors" who have already sold or are planning to sell an existing property that is 1031 eligible and want to invest in this offering to complete their 1031 exchange.  As well as "Cash Investors" who are investing with funds that are not part of an existing 1031 exchange but want the option for future sales to be 1031 exchange eligible. Existing 1031 Investors may invest for a minimum of $100,000; Cash Investors may invest for a minimum of $25,000. 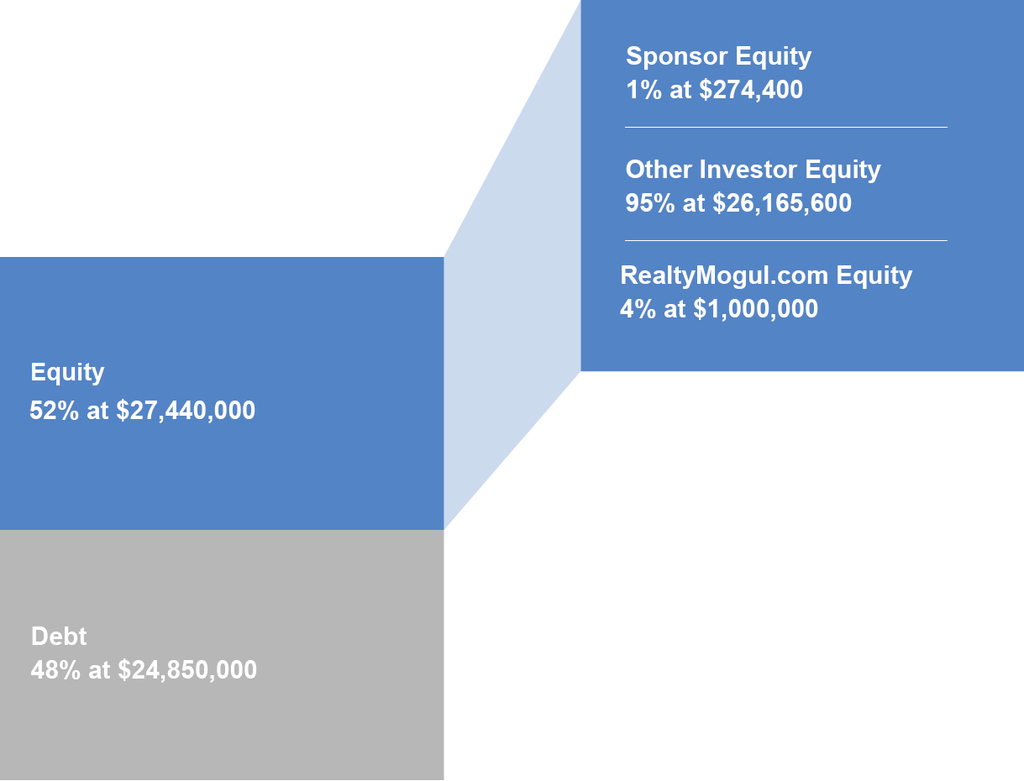