OREI reapproached a national brokerage firm following a broadly marketed process, due to the previous buyer's seeming uncertainty of execution. Following 6 months of consistent tracking, and the transaction ultimately falling through, OREI contractually stepped in as the buyer at a lower price, with terms and a track record that ensures the ability to close.

Austin has been named the #1 fastest-growing major metro area for population growth for nine straight years. Austin has also ranked the #1 place to live in the United States, for the third consecutive year in 2019. The Austin area consists of several Fortune 500 companies, including Apple, Facebook, Amazon, Dell, IBM, Oracle, and soon Tesla's new Gigafactory. Through the COVID-19 pandemic era, Austin added over 37,000 new jobs, marking 3.5% growth and making the city the 2nd fastest-growing metro in the United States. The City recently approved the Orange Line, a new metro rail that will be passing just two blocks from the Property and will provide commuters with convenient access to the Tech Ridge and Downtown Austin. The submarket has averaged 4%+ rent growth and 95%+ occupancy over the past 10 years.

Though built in 2012, OREI has an opportunity to enhance all 222 units at Lotus Village, while also further enhancing amenities and exterior spaces. OREI has the ability to raise the average current rents of $1.33 per square foot to $1.51 per square foot, which results in a $172 premium over in-place rents and assumed stabilized occupancy at 92%.

Investment Highlights
OREI is under contract to purchase the Property for $173,423 per unit, representing an acquisition cap rate of 4.15%.
The Property will be managed by Allied Orion Group, an experienced management agent in Texas.
The exit strategy to sell the Property after a 4-year hold at a 5.00% cap rate.
The Property is situated within 3 miles of The Domain, dubbed Austin's second downtown; 6 miles of Apple's Austin campus; 8-miles from Downtown Austin; and 12-miles from Tesla's new Gigafactory.
Property amenities include 8 picnic areas with barbeques, a state-of-the-art fitness center, swimming pool with spa, business center, clubhouse, dog park, billiards room, and children's play area.
Management

Founded in 2001, One Real Estate Investment (“OREI”) is a privately owned, Miami-based real estate investment and asset management company. OREI is a disciplined investor, manager, and operator focused on acquiring multifamily assets in the Southeast United States and Texas. The firm’s expertise is in executing and managing strategic asset repositioning, amenity upgrade, and operational optimization programs to maximize value for its tenants, investors, and communities in which it invests. The firm’s deals are capitalized by proprietary funds and programmatic relationships with institutional, family office, and ultra-high-net-worth capital partners. OREI has over 5,000 units under management nationally and has acquired and sold over 10,000 value-add multifamily units since its inception.

Upon acquisition, OREI plans to implement an interior renovation program which will result in rental premiums of $172 per unit on average. The following highlight the actionable plans upon the acquisition of Lotus Village:

These amounts are subject to change at the discretion of the Real Estate Company. 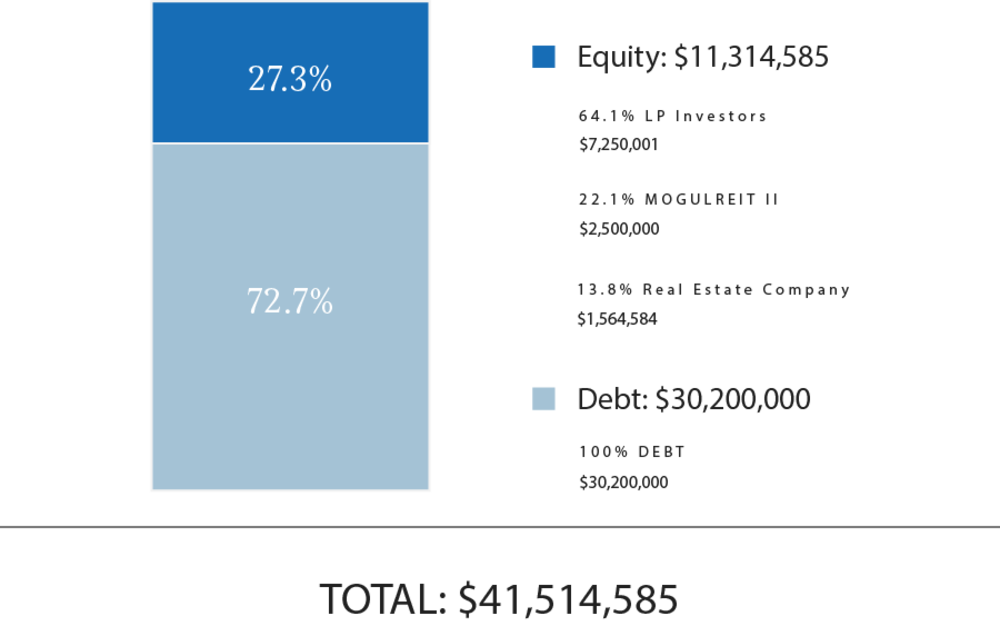